in the Styrian hill country

he southern Styrian Sausal hill country lies between the Sulm and Laßnitz rivers, separating the eastern Styrian from the western Styrian basin as part of the central Styrian ridge (Sausal Schwelle) and protruding about 100 meters high from the surrounding countryside. The soils of this elevation consist of paleozoic shales (300 to 350 million years old) and differ from the rest of southern Styria, whose soils consist mainly of deposits from the primeval seas. In the Sausal, shell limestone only occurs at lower layers. The highest elevation is 671 meters above sea level in the Demmerkogel, and the vineyards here are among the steepest in Europe with grades of up to 90%. Through sophisticated manual labor, these extremely steep vineyards are also partly cultivated on terraces, but often the rows of vines run vertically. The most important towns of the Sausal are Sankt Nikolai in the north, Sankt Andrä-Höch in the west, and Kitzeck in the south.

The origin of the Sausal name lies in the Latin "solva silva" for Sulmwald, from which the term Susal was derived in the Middle Ages. The hypothetical derivation of "Sau-Suhle" due to the abundance of wild boar in the area is not scientifically justified. This region, with one of Austria's oldest wine origin designations, is famous for its minerally wines with delicate smoky flavors derived from the shale. Viticulture has existed here since Roman times, often practiced by the clergy since the beginning of the 12th century. In the Sausal in those days, the archbishops of Salzburg directed their local farmers to cut down the forests to plant vines. In addition to grapes, chestnuts, pumpkins, and various types of fruit such as figs and kiwis also thrive in this region due to its Mediterranean-influenced climate. 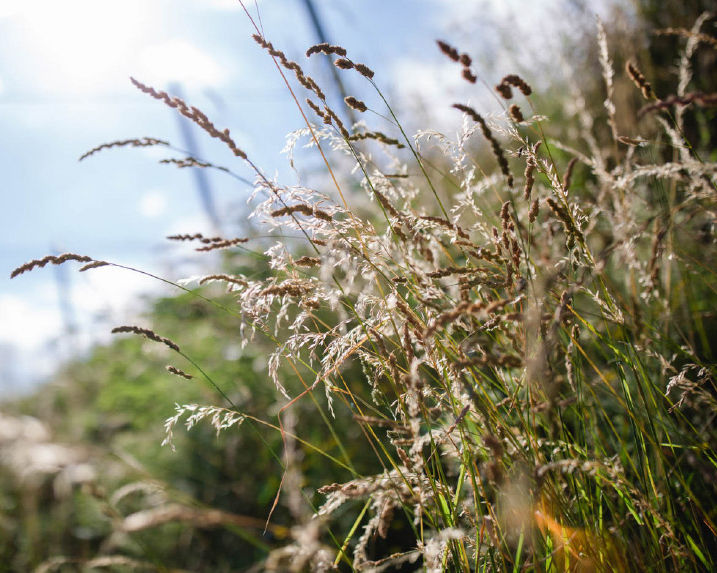 The climate in the Sausal is Illyrian Mediterranean, characterized by strong temperature differences. On one hand, the southern sunshine heats strongly during the day, on the other hand, the area cools down just as strongly at night due to the proximity of the Koralpe - a mountain range of the Noric Alps between the Mur and Lavant rivers. These fluctuations give the grapes complex flavors and a concise acid structure, part of the Sausal wines’ character. 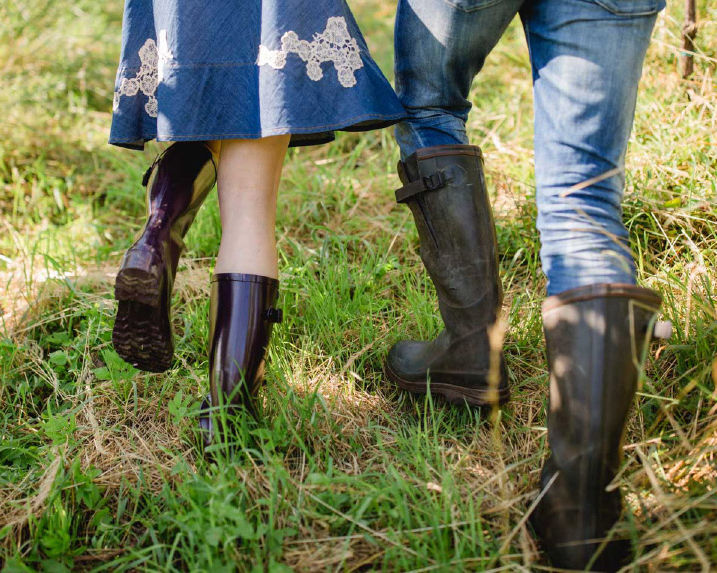 The Sausal soils represent one special feature, consisting of 85% various types of slate, and 15% shell limestone. These barren soils ensure slow vine growth and low yields. They characterize the wines, which express an often salty mineral character and a certain smokiness.